Is India Decoupled from rest of the World

We have been listening to the narratives of how Indian markets are more resilient than other global markets. How Indian Equity markets have fallen the least among other emerging markets as well as the strength of INR vis a vis other global currencies v/s Dollars.

I totally agree with these narratives to start with. I have no dispute on India shining story, best destination for foreign funds to invest with much better macros and better inflation management v/s the rest of the world. India managed to come out of the Pandemic situation in a much better way as we did not print money, did not resort to fiscal stimulus (putting money directly in accounts of the citizens) – which in turn helped in managing fiscal deficit and avoiding inflation in different asset classes including Debt, Equity and Real Estate.

Just the opposite has happened in other western countries including US and Europe where Central Banks printed trillions of dollars (printed money) to come out of recession which would have set in post COVID lockdowns in March 2020. They resorted to helicopter money through Quantitative Easing (QE), printing dollars and fiscal stimulus by putting money directly in the bank acounts of their citizens. Since, citizens were under lock down with limited requirements and flushed with funds (due to fiscal stimulus), they started dabbling in equity, cryptos, real estate and other asset classes including luxury items.

Demand push and supply constraints due to supply chain issues created by lock downs and now Russia-Ukraine war – escalated only the asset prices to astronomical levels but also created inflationary pressures in the respective economies. Inflation in US and European countries are at multi decade (almost 4 decade) highs with benign interest rates to start with. 40 years back when inflation was at these levels, interest rates in US were in double digit figures v/s zero interest rate policy just a year back.

To begin with Fed was in denial mode stating that inflation is transitory and will pass away soon once supply chain bottlenecks were lifted. Reality hit them when they realized that inflation was now here to stay and they will have to combat that by raising rates and cooling off economies and at the same time start sucking out liquidity (main cause for this inflation to have become sticky).

Now there will be double whammy of a) rising interest rates and b) Quantitative Tightening (QT) to suck out liquidity to tame inflation and bring it within the comfort zone of Fed at 2% (v/s current level of 8.30%). Generally, rate hikes have some time lags of almost 9-12 months to showcase significant impact on bottom lines of companies. Just a year back interest rates were at near zero levels and now likely to be in higher 3% to 4% levels by 2023 when Fed would have resorted to a few more rate hikes. Naturally earnings of the companies will take a huge hit going forward. Hence, instead of EPS rising, one should expect earnings to be on the lower side going into 3rd and 4th quarter of 2022. 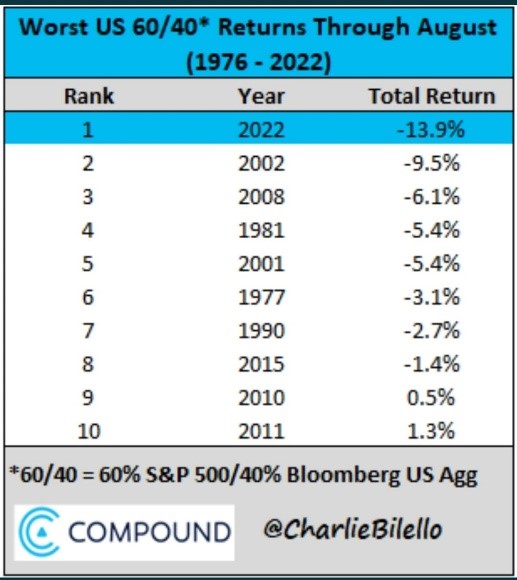 This data shows that in US, there has been blood bath both in debt and equity – reason why 60:40 portfolio has shown its worst YTD performance since 1977.

Now let us look at some of the important Macro data and analyze as to what it means and predicts – post that I will comment on how what these indicators mean for Indian investors: 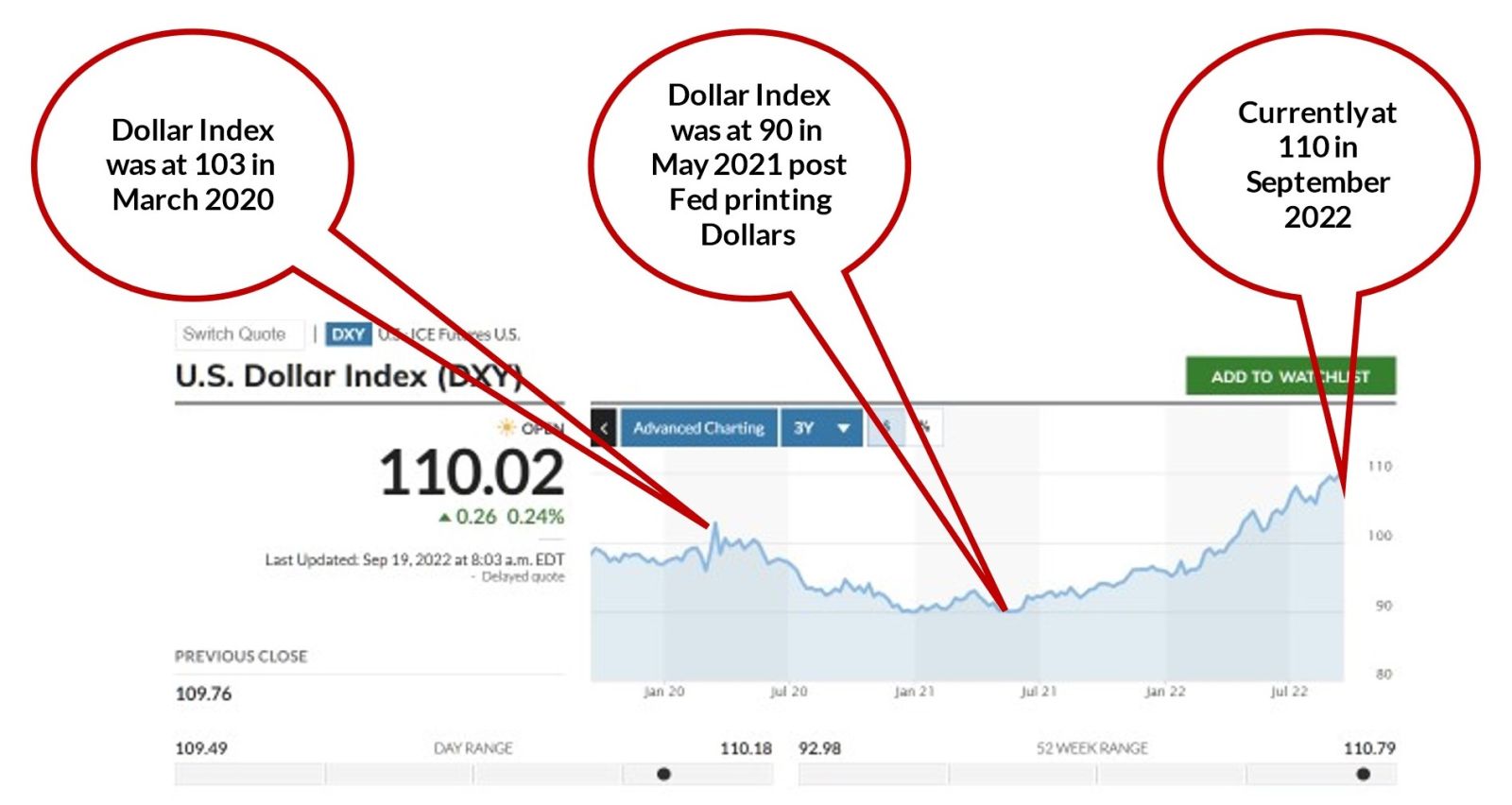 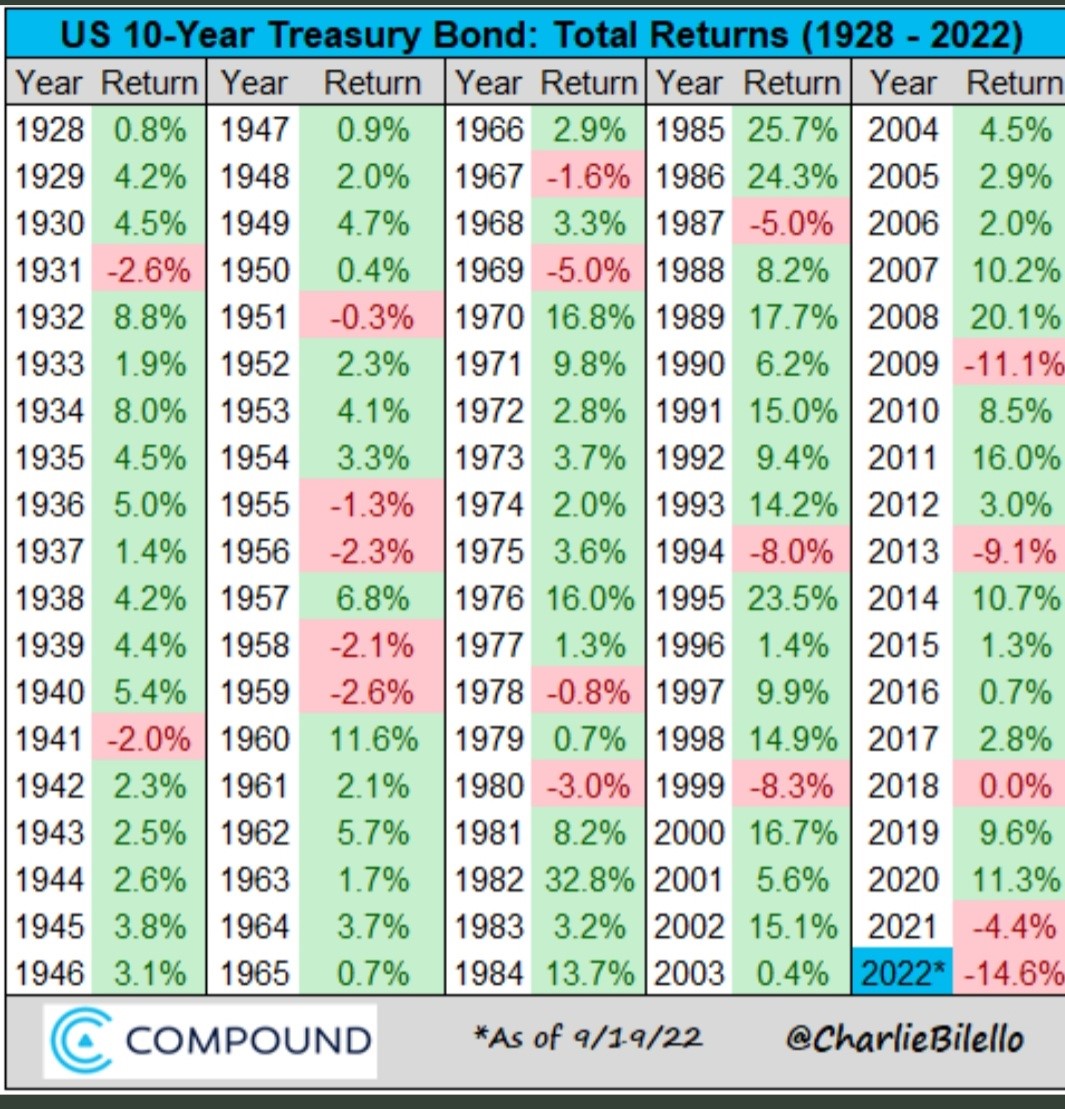 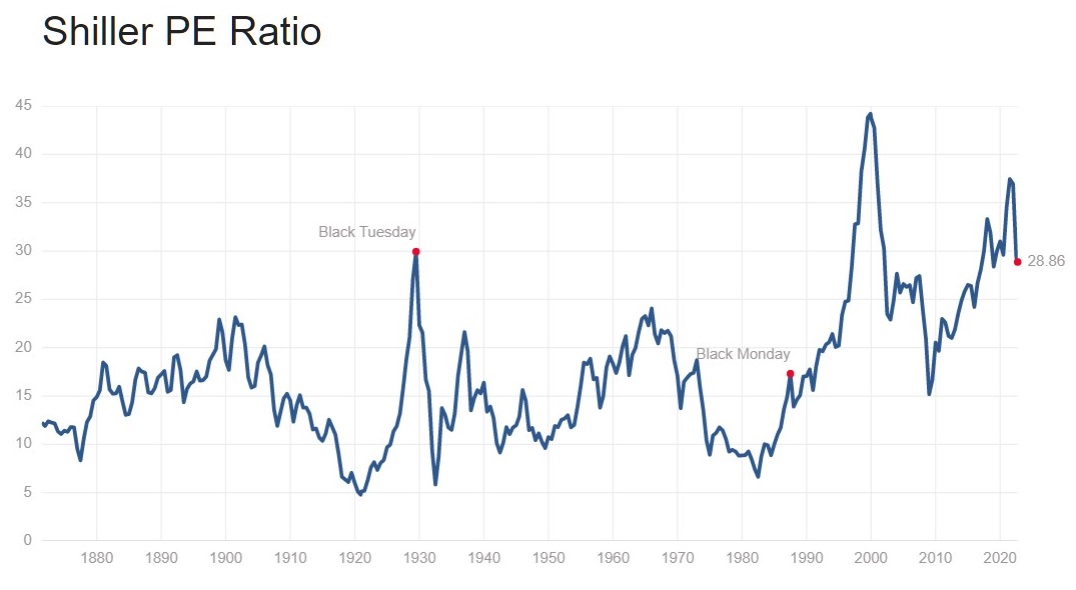 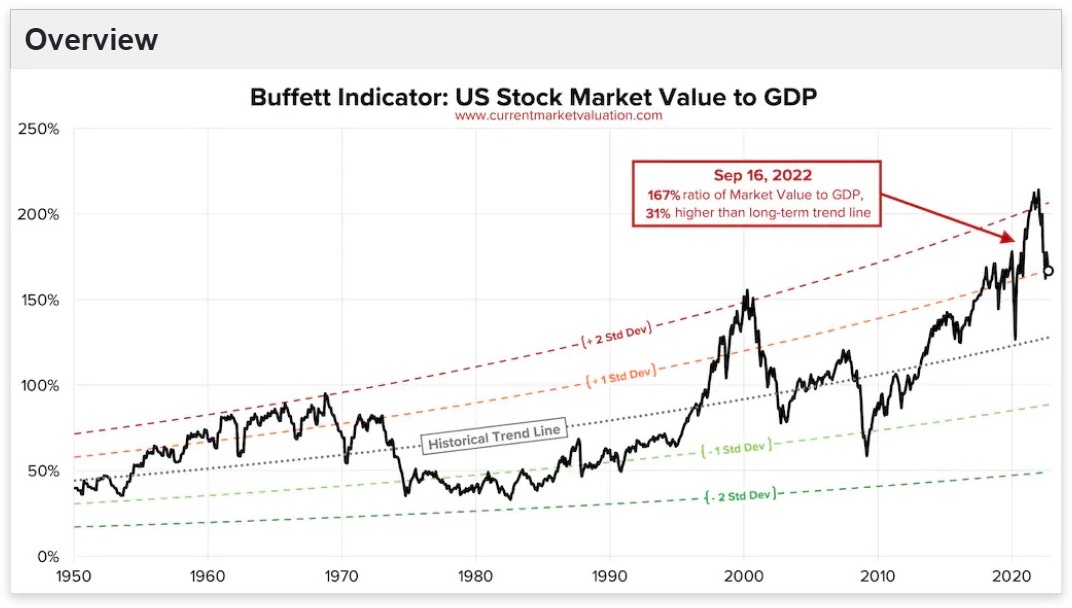 Is it prudent to think that India will be insulated from Global deteriorating Macro and Geo-Political factors and carve a different path of its own? According to me, it will be too naïve to think that India will have no impact due to above factors, will have a smooth upward trajectory in the stock markets and all will be hunky dory for Indian investors. Volatility will be part and parcel for Indian investors in 2022-23.

But a big consolation is, when things come to normal, geo-political issues get resolved, India will bounce back better and faster than the other world economies due to much better macros and fiscal management.

My conclusion, suggestion, recommendation is not to get too carried away with India shining story, decoupling from Global factors theory, carving out its own upward trajectory story – and remain cautious at such uncertain times. Follow Asset Allocation, respect market valuations, do not follow BAAP (Buy At Any Price) philosophy and hope that markets will deliver returns to the investors from any levels. Apply COMMON SENSE, LOGIC and take your investment decisions.