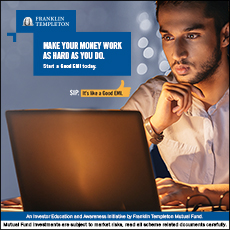 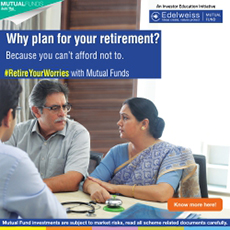 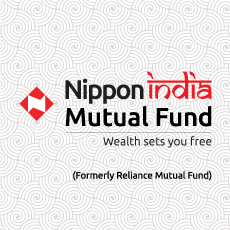 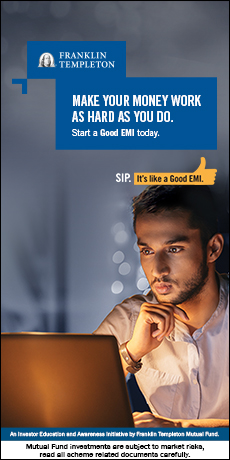 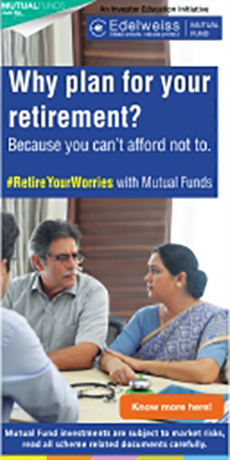 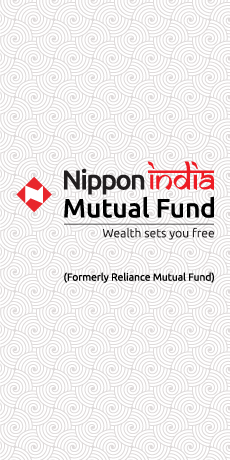 Investorsâ€™ dilemma: invest or pull out?

Black Monday once again? Global markets in extreme volatile mode. Concerns over Chinese devaluing Yuan & their economy in downturn, its implications & forthcoming imminent Fed rate hike are some of the data points which will rock the markets for some more time. During such uncertain times, there is always flight to safety. This is reflecting in appreciation of $ v/s other currencies & Gold prices firming up once again. As far as India story is concerned; it is a mixed bag. On the positive side for the economy, commodity price corrections, crude price corrections, softening of interest rates (& likely cut in interest rates going forward), falling inflation, etc. are extremely positive macro factors. On the other side, Governmentâ€™s disability to push reforms further (due to Opposition parties) on land bill, GST, forthcoming state elections, Chinese currency devaluation & slow down, likely Fed rate hike, are weighing against the markets going up in a hurry.